Eden is a tabletop role-playing game about learning what it means to be human. You’ll collaborate to map the Garden, create the talking animals that live there, and role-play scenes as animals and human characters, ultimately weaving a narrative of exploration, self-discovery, and personal growth.

Eden is for 3-5 players and is designed to be played in one session of 2-3 hours. There's no GM and no prep before play, so you can start creating fiction from the moment you open the book.

The setting of the game is the Garden of Eden, but not the one you may already know. This version of Eden is divorced from the Genesis story; instead, Eden is merely a natural paradise, comprised of many different lands, from pristine forests to rolling meadows, frosty ice floes to salty tide pools.

All the players work together to create the Garden, drawing cartographical or symbolic versions of each land on a shared map. The Eden you make is new every time you play, so no two will ever be quite alike.

You’ll update the map as you tell your story, so by the end of the game, your map becomes a record of the changes your characters made to the landscape of Eden.

When you begin play, you'll choose a species of animal to be your character's favorite. This animal will be your friend and companion, a ready source of advice and lessons for your character to access whenever they wish.

But the animals don't quite understand humans. They live and die by their amoral instincts, and can only offer advice based on how they see the world. Sometimes these lessons are useful... but often they are not, and will lead your character to trouble if followed too closely.

Roleplaying as animals is one of my favorite parts of Eden. It's easy and fun to speak as an animal during a scene, and you get to do this again and again throughout the game.

The human character you'll create will be innocent and naive, knowing very little of the Garden and how to behave in it. Their interactions with other humans are shaped by their lessons, which are drawn from experiences with their favorite animals and each other.

Eden is a story about growing up. Your character will explore the Garden, talking with its creatures and trying to figure out how to interact successfully with other people. Sometimes this will be an easy task, but frequently, differences arise between the humans of Eden, and conflicts aren't always easy to resolve.

In order to download this game you must purchase it at or above the minimum price of $10 USD. You will get access to the following files: 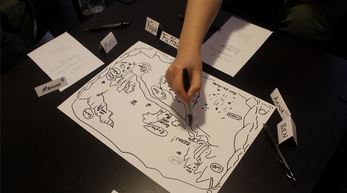 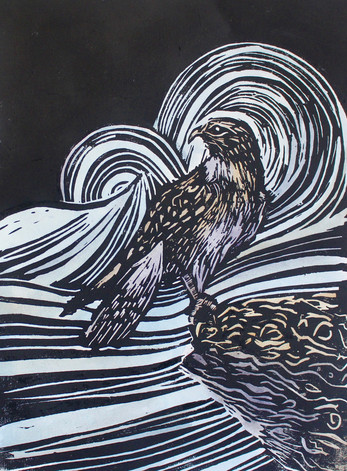